What Are LTL and FTL & When To Use Them.

LTL and FTL are abbreviations for Less than Truckload and Full Truckload, respectively. When you’re doing large shipments that weigh over 150 pounds you need to start using your larger shipping options.

The abbreviations are made up of the first letter of the first word (L for Less or F for Full) and the letters “TL” which stand for “Truckload”.

Let’s talk about what LTL and FTL are and when to use them. 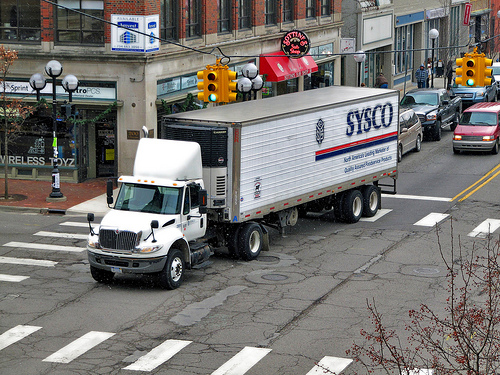 For shipments that weight between 150 and 10,000 pounds you can use Less Than Truckload. LTL shipments can be a little faster since you don’t have to wait until you get enough packages to fill up a truck before shipping.

Because Less Than Truckload shipments are moved from truck to truck during transit, it’s best to put them on a pallet to help protect them. It can also help to keep your shipments together.

Check out these key points about Full Truck Loads:

When to Use LTL and FTL

Here’s a quick chart to help you decide which type of shipping you should use.

Need special labels for your shipping? Design your own! 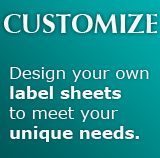 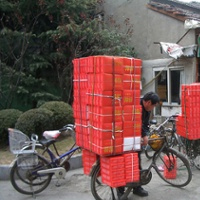 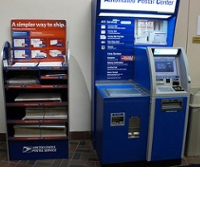 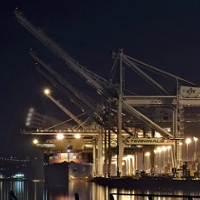 12 Common Types of Bill of Lading Forms & When To Use Them. 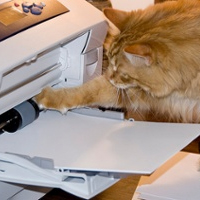 Is Your Order Fulfillment Process a Cat?
No Comments »
Leave Your Response

Listen to our customers!
"“Everything arrived in good condition and on time. There are no problems with printing. I am using the paper for a famil ..." (more)