We’re going to look at some of the most common problems and look at how to fix them. 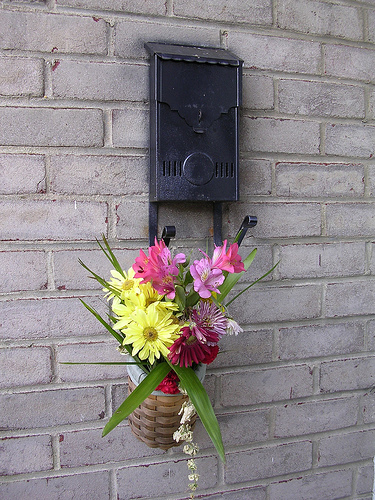 2. Same Record Is Repeated on Each Page

3. Started The Mail Merge But Don’t Know What To Do Next

4. There’s an Extra Page at the Bottom Of My Document

As mentioned before, Word likes to insert spaces. To get rid of an extra page that won’t go away when you place the cursor at the beginning and hit Backspace:

Use parenthesis instead of asterisks for Code 39 barcodes in Microsoft Word. Asterisks usually mean something needs to be bolded and can confuse Microsoft Word. If you’re using a different barcode font, check to see what alternative leading and trailing symbols there are for your barcode.

6. Word Is Merging The Blank Rows In My Excel File

7. Mail Merge Is Skipping Some Records

Check for extra next record rules in your document. Here’s an example of some problem rules:

The second Next Record will cause a record to be skipped. Either have your Next Records after your Merged Fields or before them; don’t change it up as this can cause confusion. Once you have a pattern, go with it.

8. Word Mail Merge Is Messing Up My Numbers

This is a problem with the connection between Word and Excel. Word will display your dates, prices, and other numbers in an odd layout. Here’s how to fix it:

9. First Record Works But Second Record Does Not Work in Text Box

You can’t put rules (like the Next Record rule) in text boxes. Simple as that. Try not to use text boxes when mail merging with multiple copies of a Merge Field on the same page.

10. How Do You Move A Mail Merge Field

Moving merged fields might seem like a touchy issue, but it’s really no different than moving regular text. Make sure you have highlighted all of the merged field (“<<MergedField>>”) including the <‘s and >’s. Cut the merged field out then paste it where you want it to be.

Have you run into any other problems with mail merging in Microsoft Word?

Do you want to use mail merge start to printing your own postcards? Check out our products below

Not affiliated or endorsed by: MICROSOFT WORD and MICROSOFT PUBLISHER are registered trademarks of MICROSOFT INC. 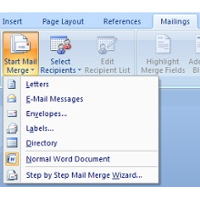 Why All the Names in Your Mail Merged Document Are The Same.

How to Mail Merge with Microsoft Word 2016

Listen to our customers!
"These packing lists are exactly the form I was looking for and they are working very well. If asked I will go out of my ..." (more)